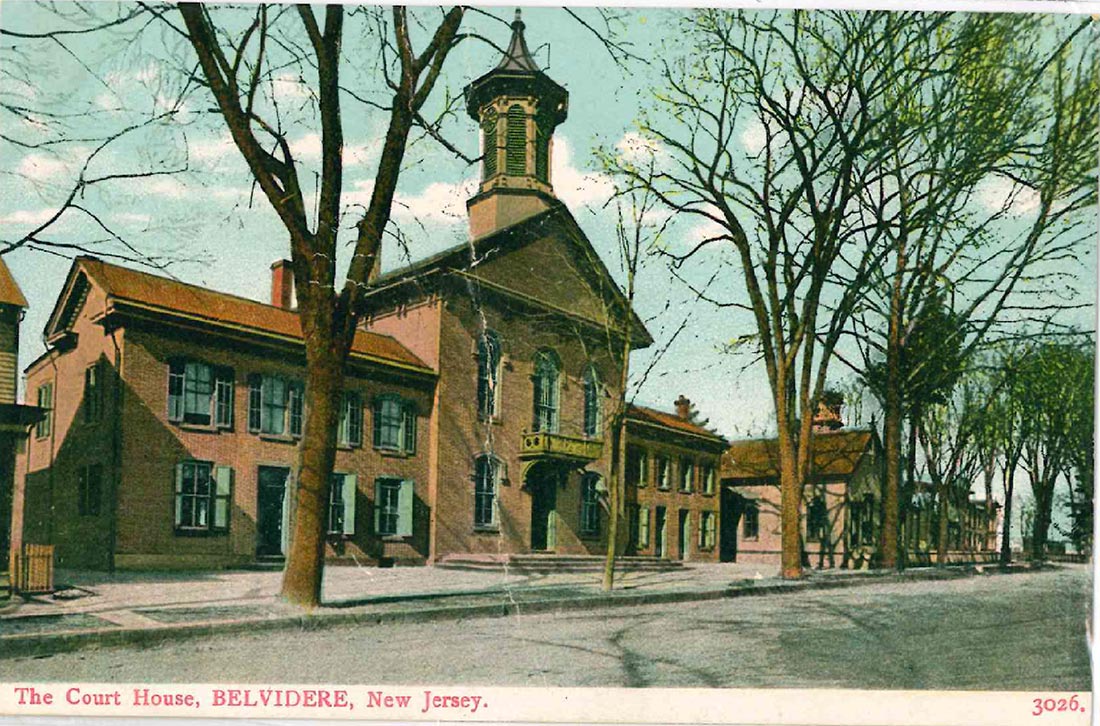 The original certificate of incorporation stated:

“The purposes for which this corporation is formed are the promotion of social intercourse and good fellowship amongst its members, the discussion of legal questions of general practical importance, the investigation of complaints affecting the professional conduct of lawyers practicing in Warren County, and the taking of such action in relation thereto as shall seem just and expedient, and in general, the advancement of the honor, welfare, efficiency and enjoyment of the members of the bar.”

The location of the original principal office of the Corporation was at 100 S. Main St. in Phillipsburg where the registered agent was John H Pursel, Esq., the father of the recently retired Superior Court Judge.

The acknowledgment of the signers was taken by Clark C Bowers Esq. of Washington, Master in Chancery of New Jersey.

The first president of the Warren County Bar Association was Clarence Walters, Esq. of Phillipsburg.

Email us if you are in need of an attorney referral or have any other questions or concerns:

Click here to become a member of our association:

Notices to the Bar